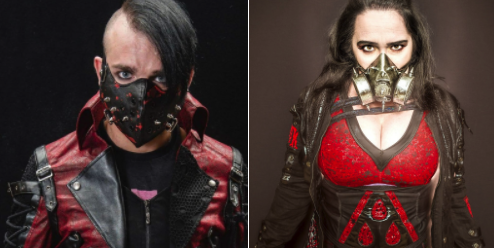 It’s very well-known that these two professional wrestlers are HUGE fans of AFI. Not only do they wear the colors and the logos, they also use AFI songs as their theme music; namely Jimmy Havoc. Jimmy used to use “Miss Murder” and now uses “I Hope You Suffer” as seen in the video below. The crowd even sings along to the song. 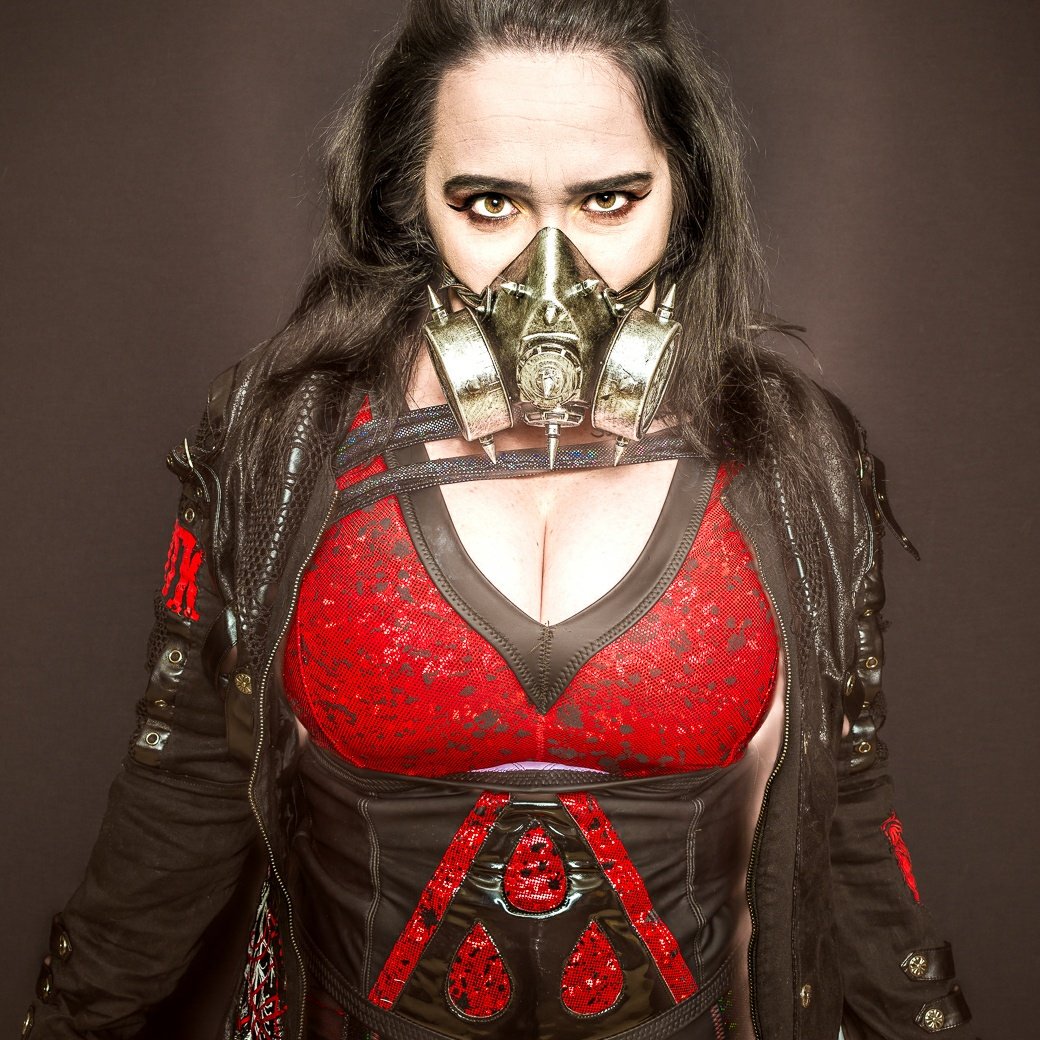 On 4/5/18, the event called “Lit Up” will feature these two wrestlers going against each other. For anyone interested in this event, it is located:

[jesshavok1] She’s just one of the wrestler’s out there that shares our deep passion for AFI. She wears them on her during her wrestling matches and she speaks of them around the 6 minute mark in an interview she did with Alicia Atout of “A Music Blog, Yea?”. I can relate to her school years as I was also considered the “punk / goth boy” back in middle school. I was also introduced to AFI during that time too. This interview is a must. Source: AMBY Credit: AFINewsHQ

I’ve known Jessicka since Highschool.
We shared a love for AFI and saw them live together. She’s one of the most endearing friends I’ve had. She’s back on TNA now!