i found this sticker in a box of random crap i have and for the life of me i cant remember when i got it. i havent seen this design anywhere else either, so i figured this would be a good place to ask

That is a GEM. First Despair Faction package from 2002. 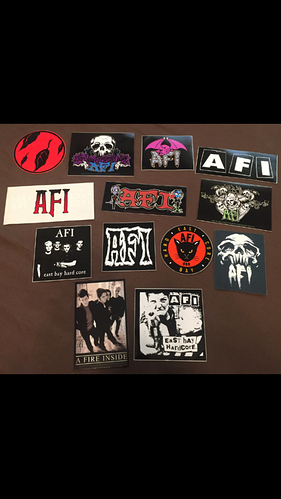 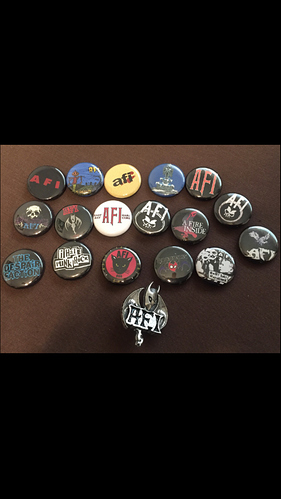 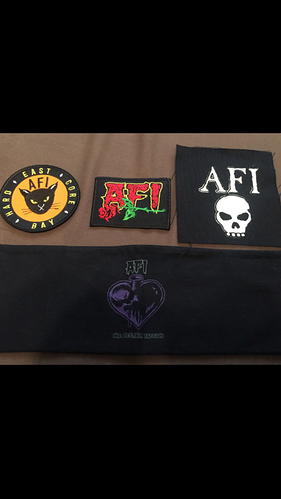 Welcome to the forums! And very nice collection!

thanks man! been a fan for 20+ years now, never new about this site until recently haha

@dontcallmeruss from one DF member to another, I salute you!

That’s an amazing collection! And welcome to the forums!