20 years of All Hallow's EP

-Calling Nitro’s 800 number (800-34NITRO?) to order the 7" with my parents’ credit card.
-Getting the CD at a show the day after it came out. Listened to it nonstop for an hour+ drive home.
-They’ve gotta bring Fall Children back live one of these days.
-Boy… felt like the sleeper on this thing when it came out, so it was an interesting twist when that ended up being a lot of people’s AFI origin story from Tony Hawk 3.
-“MUTHAFUCKIN’ TOTALIMMORTAL”

First afi song I ever heard was boy who destroyed the world thanks to tony hawk, but I had no idea it was afi, just knew it was my favorite song from the game. Fast forward a few years later, DU comes out, I become a huge fan instantly. Then I discovered the rest of their discography and freaked out when I found out my old fav song was also afi.

I also want them to bring fall children back, that’s one of my top 5 afi songs 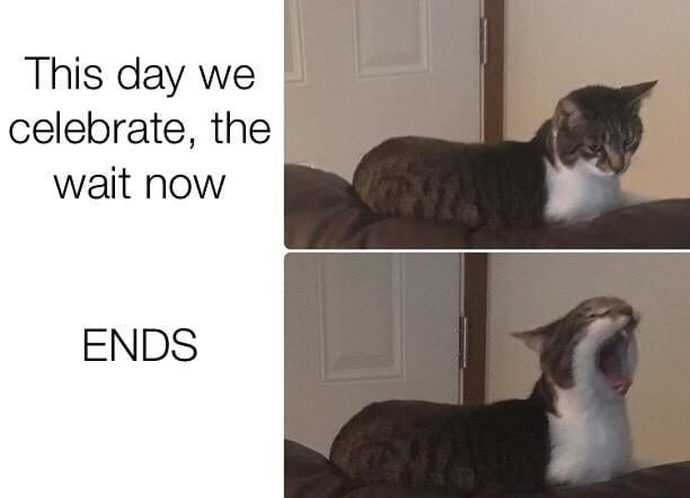 I wanted to share this cross stitch as its the first pattern I have made myself that wasn’t absolute shit. Seriously, I suck at making patterns but I’m learning.

I’m not too mad at how it turned out but will probably try again with fabric that’s not so cheap it stretches as this did. 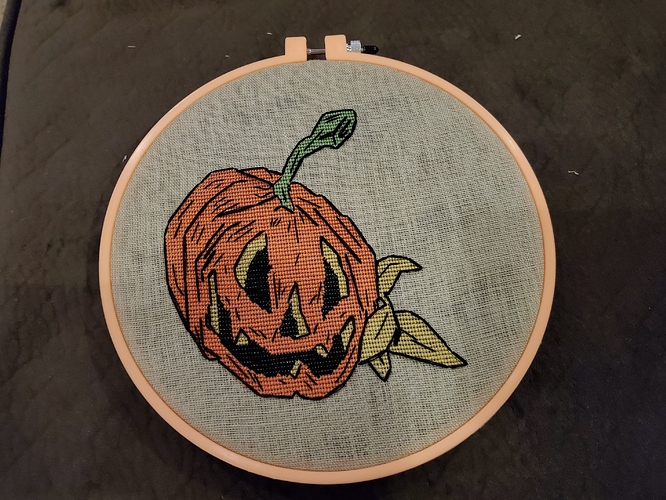 Fun fact - in case anyone didn’t know, the music box at the end of Fall Children plays the theme from Tchaikovsky’s Swan Lake. When I was a little kid I had a music box that sounded just like it, and I ended up breaking it not too long before I found AFI. I remember the first time I heard this EP was late at night and that damn music box at the end scared the shit out of me. I thought the one I broke had come back to haunt me.

Tony Hawk was where I first heard AFI and it was always my favourite song off the game. And this was when I didn’t give much thought to music, I focused in old-school games (MUCH CHEAPER THAN THIS AFI NECESSITY.)
Anyway, did you manage to get the vinyl? If so were you lucky enough to get the shirt as well?
@LordOfTheLeftHand, you remind me of old-school fans. Not just relying on the internet to get shit done for you, taking action and being a hardcore fan.
Best of wishes (you deserve a shirt!)
:>Charlie.

Yep, I got the 7" All Hallow’s back then. Not sure which shirt you mean, but I have the Fall Children scarecrow and Totalimmortal ones, but I got those a little later. Pretty sure at the October 99 show that I saw, they were still selling Black Sails era shirts.

I did get a cool keychain with AFI on one side and the jack-o-lantern on the other though. I used it for like 6 or 7 years until the ring broke. Still have it around somewhere as a souvenir.