This was their first show of AFI’s run on the Mourning in Amerika tour with Rise Against and Anti-Flag. AFI kept to their (standard on this tour) 10-song set featuring songs across many albums. No new songs were played, but that did not matter one bit… 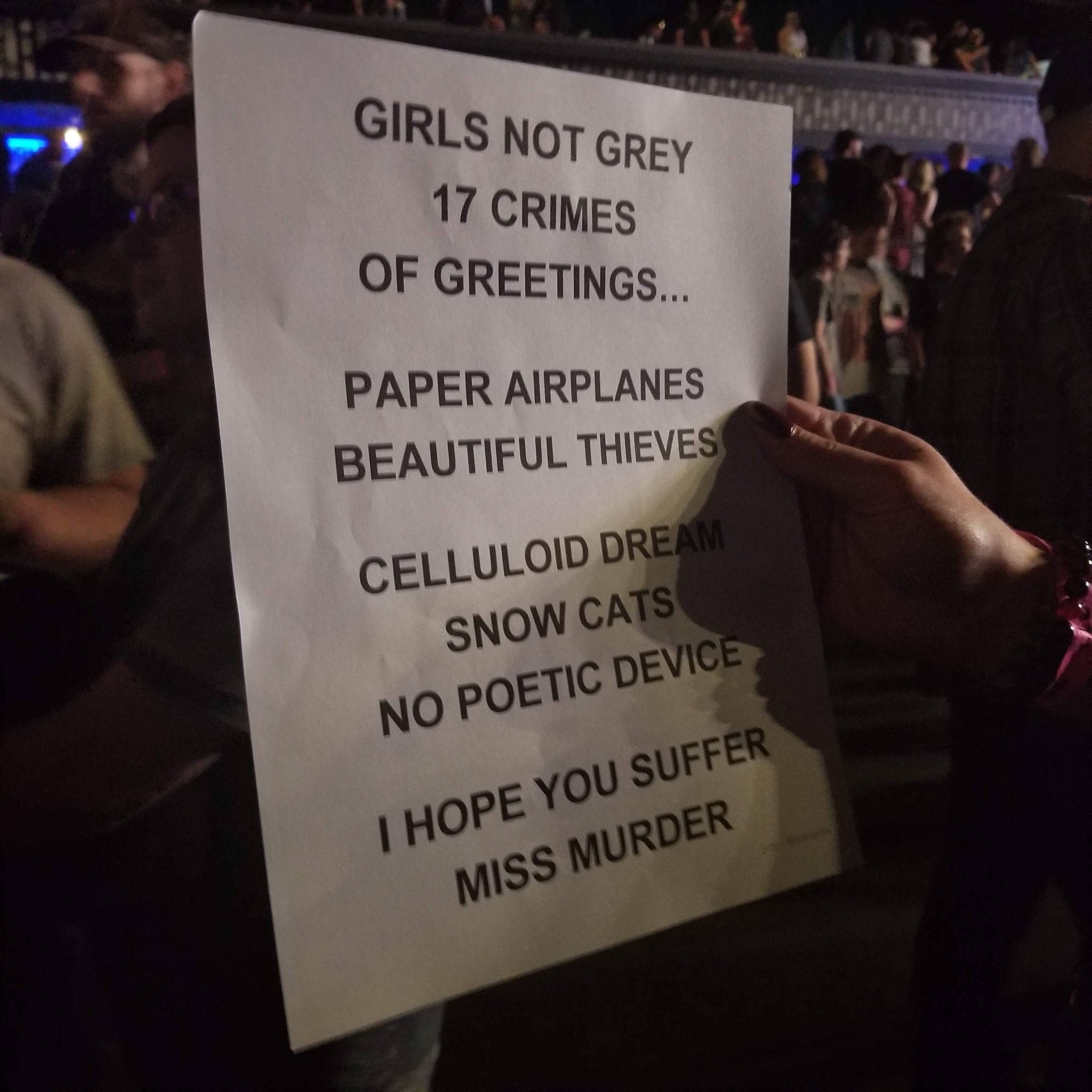