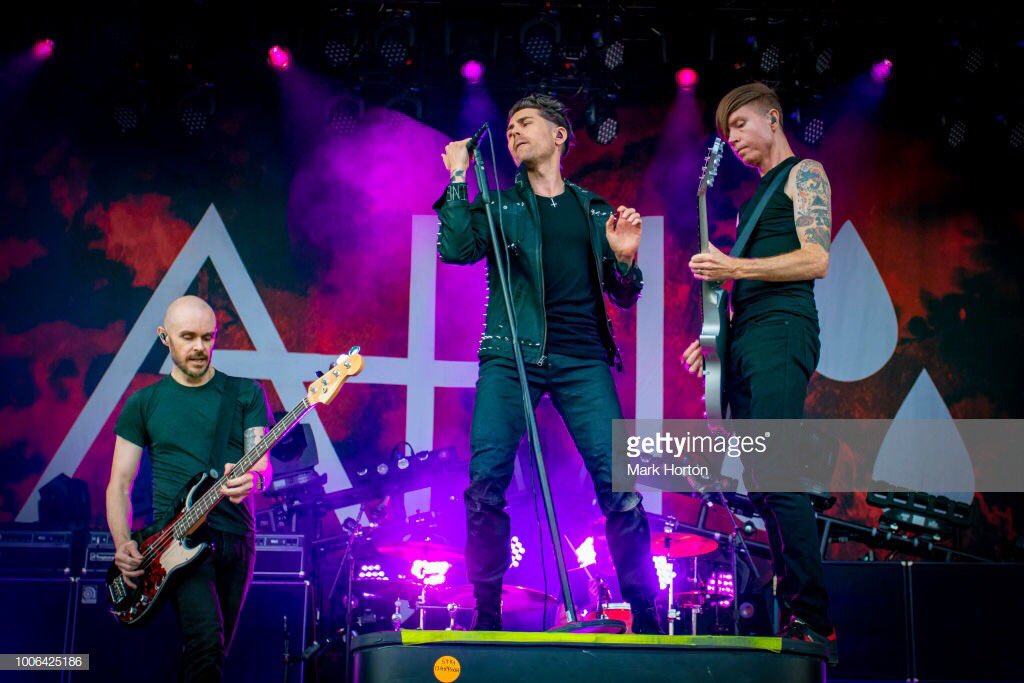 Thanks to AFINewsHQ’s followers for giving them the songs, although the order in which the songs were played cannot be confirmed. Below are the songs played, following (so far) two short video clips from their set.

361 Likes, 37 Comments - Davey Havok Projects (@daveyprojects) on Instagram: “The guys have taken the stage in Montreal and there we have the new tour outfit 🖤🖤🖤🖤 Videos by…”

AFI will be in Toronto, Canada tonight for their FIRST stop on the #MourninginAmerika tour!

I found this set of Girls Not Grey

For a support setlist, that’s actually a pretty stellar start!

seeing them in NC can’t wait