Similar bands? anyone recommend other bands sortve similar to afi?

I remember these bands in particular were always being compared to AFI from 2002 to 2006 even in magazines which i agree with but people have forgotton about these bands mostly the younger generation obviously. Any other bands you think are similar to AFI? 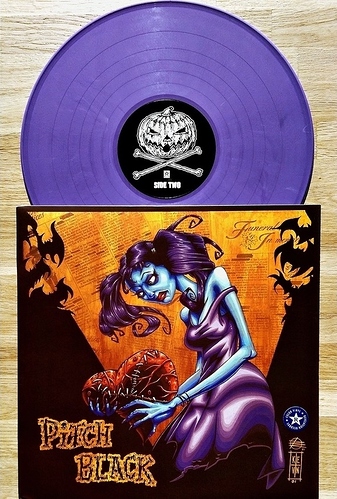 Creeper (or Our Time Down Here, if you wanna check their previous incarnation)

I agree creeper is the most recent, i havent heard anything from them recently i hope they didnt call it quits.

I third Creeper.
Also, maybe Alkaline Trio? Not entirely similar, but they also tend to take influence from punk and goth music. There’s also the thoroughly underrated Thought Riot, who sounded fairly similar to older AFI. Love Equals Death also shared some similarities. Too bad neither Thought Riot or LED are around anymore, from what I can tell. Energy’s “Invasions of the Mind” album and “Punch the Clock” EP also sound similar to older AFI.

Nah, they’ve not called it quits. Album 2 will be along when it’s ready.

Ill be sure to check out love equals death and thought riot. Energy is great, i use to listen to them years ago.