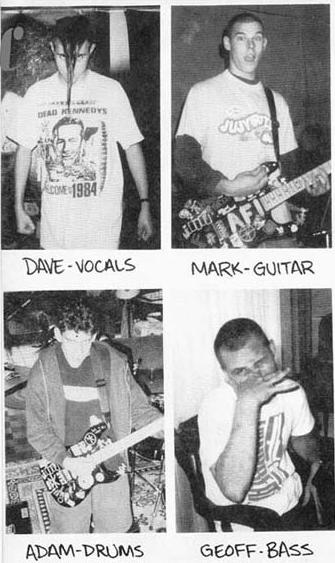 AFI started in the Summer of 1991 in Ukiah, California. It all began when Davey was in High School and he met Vic Chalker and Mark Stopholese. They were sitting at lunch and they said, “Hey, let’s start a band”. They called dibs on instruments - Mark said, “Adam plays drums”, and they went to go ask Adam if he wanted to join their band. They recorded two demo tapes called “Cool like Jonah” and “Cooler than Jonah”. These were recorded in the recording studio of Bonnie Raitt’s brothers.

In order to book a show (at Gilman St) they had to get a booker on the phone between 2PM - 2:45PM. Davey would have to save up quarters in order to call on break at school. For weeks he would put quarters in and get the answering machine. Davey would leave messages to never hear back. 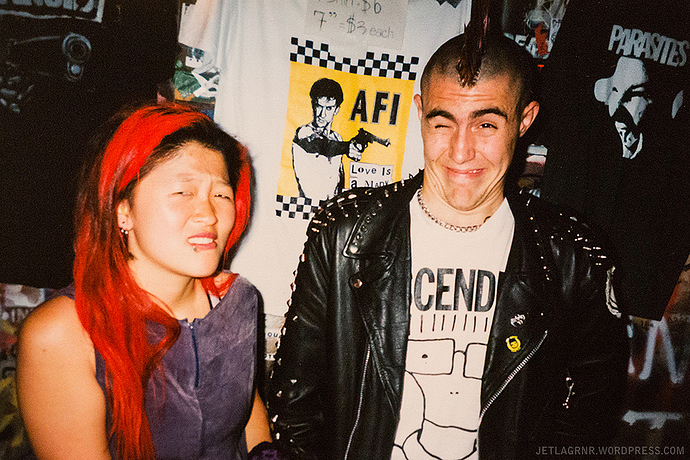 Davey moved to Berkeley, California when he was 17; it was then when they were able to get shows in the Bay Area. Davey began working at Gilman St and because he worked there, AFI was one of two bands (Rancid was the other band) that were able to rehearse there. They could only rehearse there on weekends.

Around 1997, during the Shut Your Mouth and Open Your Eyes era, they realized they could not play at Gilman anymore due to crowd capacity. The Gilman could hold less than 400 fans, yet over 700 had been allowed. There was an instance where a fan had broken their leg and emergency responders could not easily get to the injured fan. 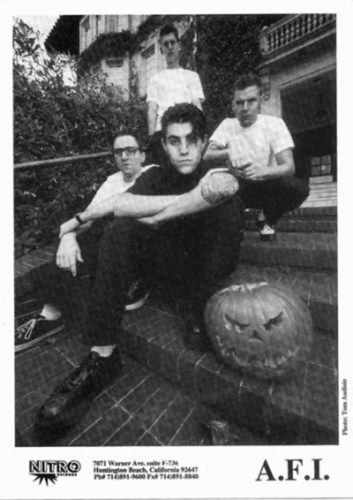 Listen to Turned Out A Punk episodes free, on demand. This week on the show: TWO ARE SPEAKING, IT IS FUN, Damian is joined by AFI’s Davey Havok. Sit back as he and Damian detail Davey's journey from hardcore kid to music icon. Also, listen in as...

I like this idea alot @Storms! There is a book on Gilman that was put out i think 2010ish and I remember it having cool excerpts like what you posted above,Ill grab it this week at Amoeba and see what I can find.I do have some archive stuff saved from the internet from this era,let me see what I can find.

I found these old essays on my old harddrive, I dont know if this qualifies but they were written in 1993 and 1994 by Davey(Credit to TigerLilly,she is a friend of Davey from back in the day) 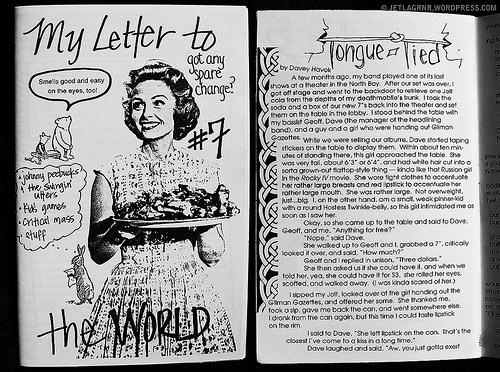 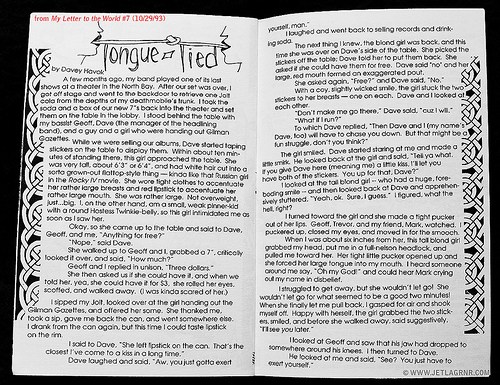 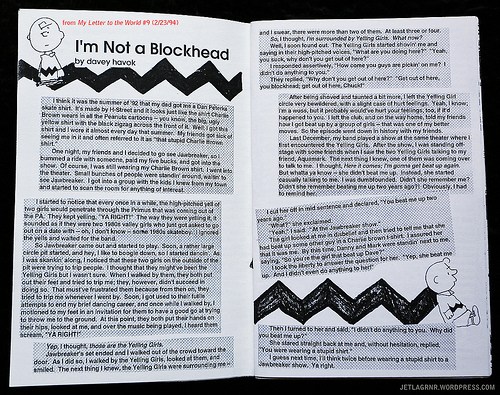 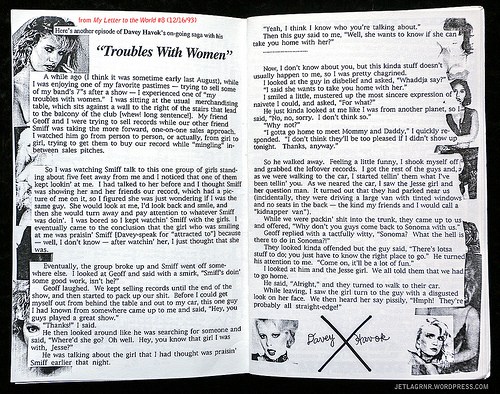