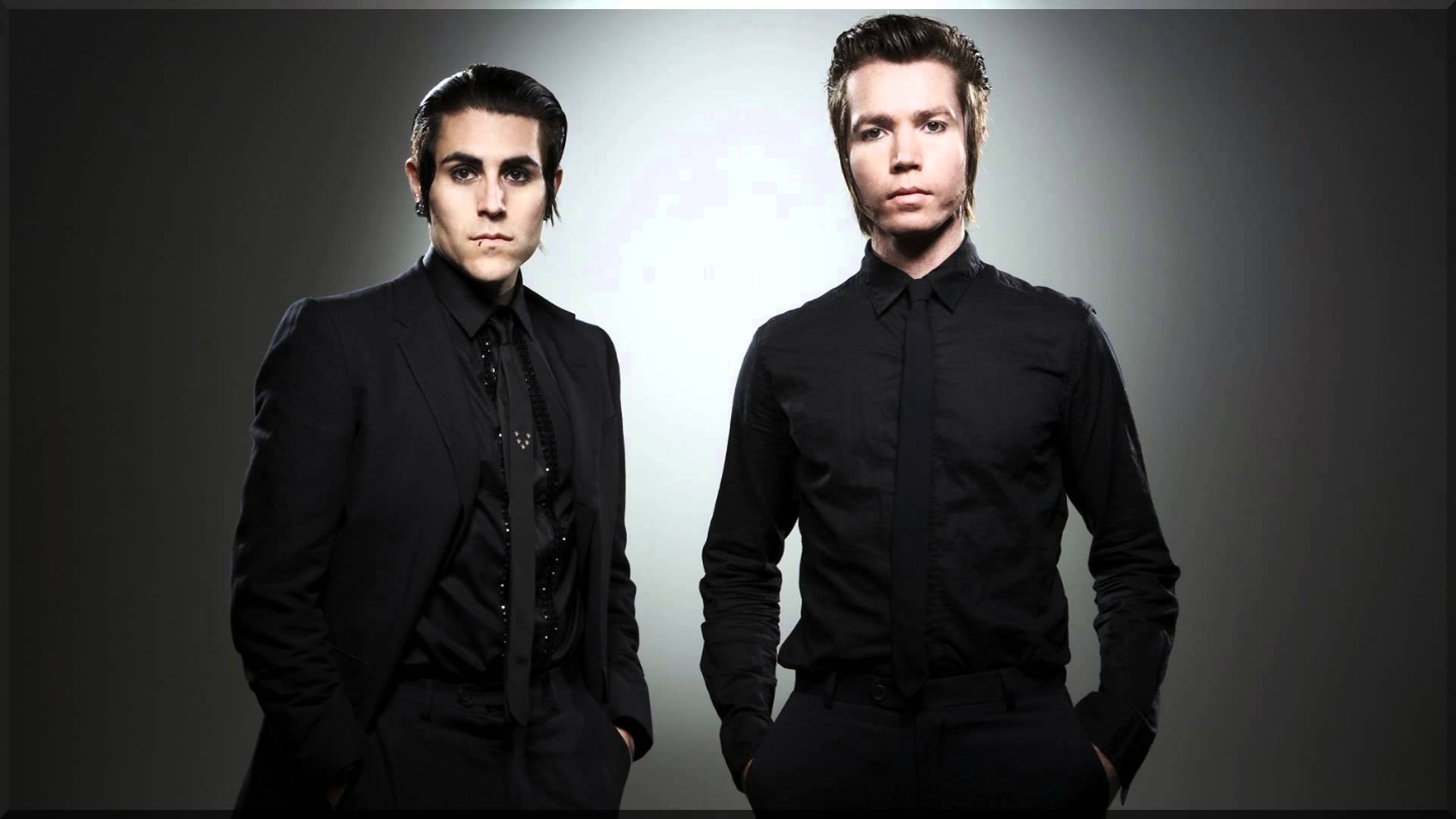 According to some discussion during one of Davey’s “Love Fast, Los Angeles” book signings at Timeless Coffee, a fan had asked about their Blaqk Audio touring. Reportedly, the touring will be sometime in the Fall.

At this point, it’s not hard to believe considering the hope was to have the new Blaqk Audio record out in the Spring. So, to say the least we’re looking at least mid-year to Fall for Blaqk Audio tour?

Blaqk Audio: Next record update, "the new record is quite different" Blaqk Audio

[baupdate] Some new information about Davey Havok & Jade Puget’s next Blaqk Audio record has recently surfaced. Below, you will find a tweet from AFINewsHQ and an image they put together with the main chunks of information to get you excited for the new music. https://overcast.fm/+Gon8THfq8

We’ll post more info as we hear about it!

According to some other rumors on instagram the entire album release might be pushed back…but that’s purely rumor. Someone who heard from someone else who asked at the signing. Not a super reliable source

My only input is that the sooner the better

Totally,Usually we get a song 6 maybe even 8 weeks prior then another less than a month from release.Well I love some Blaqk Audio at least we can all have some new BA sometime to add to the beauty of summertime.Unless they’re thinking like October.Eitherway seems like yesterday I was first in line for their first show ever. it was at popscene best 12 hours sitting outside meeting DFERS even helping smith load in some synths of jades then seeing sound check.

Dude you had me checking song kick if there really was a tour coming! How you been,I must try to emulate the 17 shows and I’m going for at least 10 so ill be needing guidance when the time comes.Dude can you check out the thread Storms made about spreading the dfc,Iwas wondering if you can instagram ya boy Hunter so he can see it,its really really cool!